Reach Season 1 - Everything You Need To Know 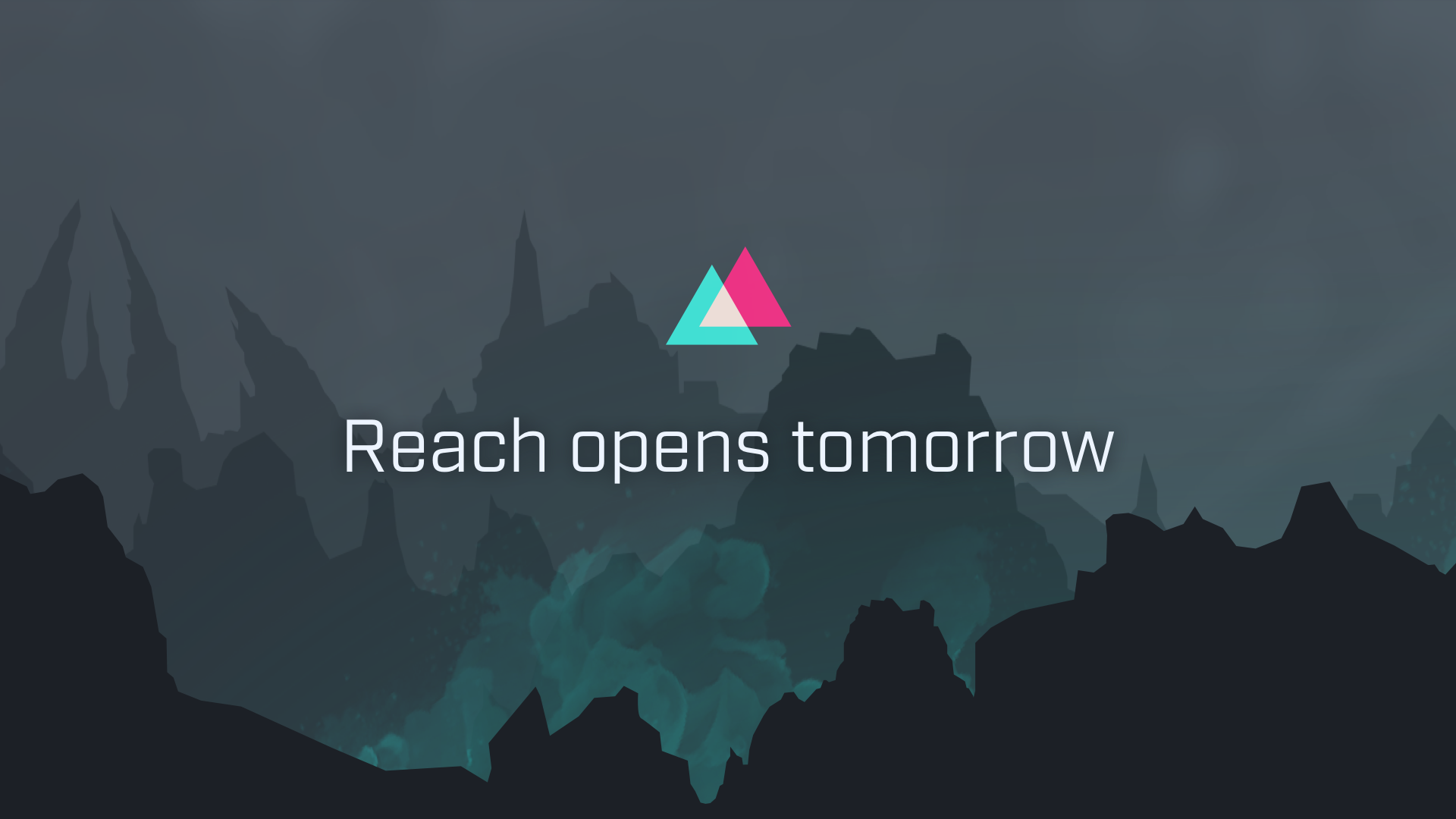 Reach launches tomorrow, and we want to make sure you are fully equipped for Season 1 with all of the details you may need to know as you hit the queues tomorrow night. This article will give you an in-depth explanation of the different facets and features of Reach, and will explain how to play, earn points, and get to the top of our leaderboards.

Getting started in Reach is simple. Beginning with our launch, we’ll offer a month of free play for players to join and get their feet wet. Details of that trial period and a special discount can be found here.

To join, all you’ll need to do is navigate to Reach and sign in with your Steam account. Once you’ve agreed to the rules and activated your trial, you’ll be set to play. In order to begin playing, simply hit the bright blue “Play Now” button on the top bar of the site. Please note we require that you have a calibrated medal ranking in Dota 2, and that you have the “Expose public match data” option set so we can retrieve this medal data from your Dotabuff profile.

From the Play page on the website, select your role/s, hit the “Enter Queue” button and you’ll be entered into our matchmaking system. Once a match is found, one of our bots will invite you to the game lobby in the Dota client. The website will update with the lobby info such as the assigned roles and the lobby password in the event that you have the “Invites from non-friends” option set to disabled.

Reach operates on a set schedule with active play windows focused on evenings and weekends, localised to our two active regions of play, North America and Europe. We want this to be a league where anyone can be competitive, so long as they can match the level of play, not necessarily the level of grind. You can see the current schedule for the first sprint of Season 1 here. Schedules will fluctuate week-to-week, including days off for the upcoming holidays, so be sure to check in on the active play windows and plan accordingly.

Reach consists of two primary leagues: Contender and Pinnacle. When a player plays their first game on Reach, they will be seeded into one of the five Contender Tiers, S, A, B, C, or D. Seeding into these Tiers is based on your Dota 2 ranked medal and corresponds as such:

Once seeded, players will be assigned a Division within their Tier. Divisions are 100-player groupings in which you compete against others for point gain over the course of a limited sprint. Sprints are typically 7-9 days in which scoring occurs. At the end of each sprint, 10 players from each 100-player Division will move up to the next highest Tier of play, and 10 will move down to the next lowest. This allows players small windows in which they can succeed and prove themselves, which will then result in an immediate challenge to their level of play in the subsequent sprint. Matchmaking only occurs within your Tier, so while a Guardian 5 player may be feeling good about their play in D Tier, C will be awaiting them in the following sprint and they’ll need to prove they belong. After each sprint, divisions will reshuffle, and you’ll be surrounded by a new group of players to challenge, so your odds will vary week to week.

To recap, you’ll be placed in the Contender League, seeded into a Tier (S,A,B,C,D), then assigned a Division. You only compete for points against players in your Division, but may matchmake with any player within your Tier. 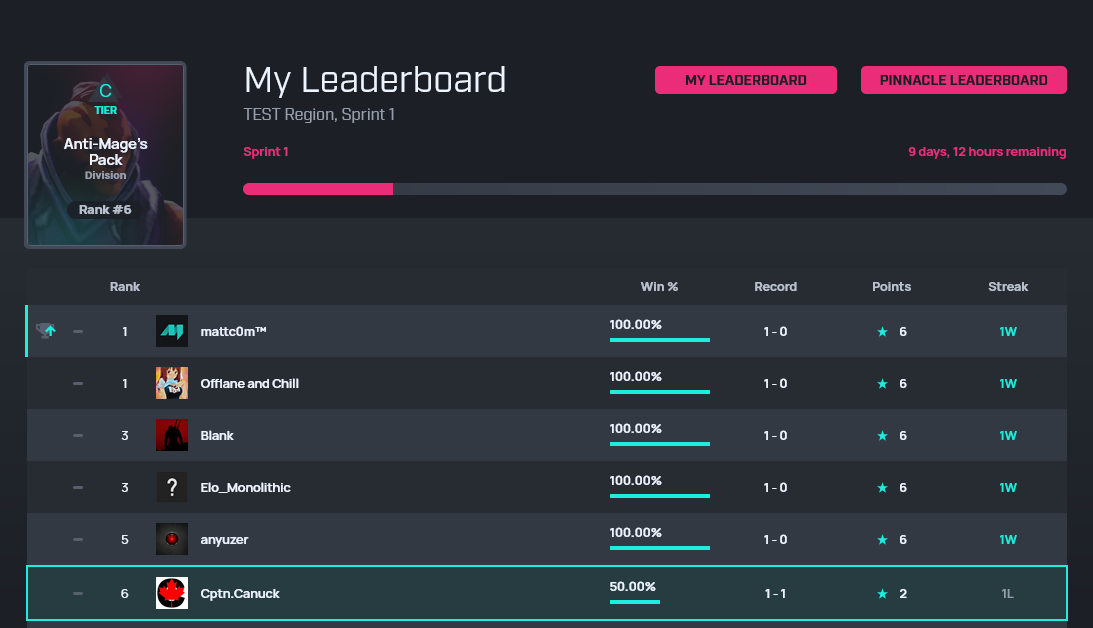 The Pinnacle league is where the best of the best will compete. However, when we launch tomorrow, Pinnacle will be empty. Players will have to earn their spots in Pinnacle by playing for promotion from S Tier. When the first 250 players have officially qualified for Pinnacle by topping the ladders of S Tier, we will activate the first Pinnacle sprint, thus starting scoring for the ESL Academy and for $240,000 in cash prizes. Due to the variable nature of our divisional promotion system, the rate at which we hit 250 players will depend on a number of factors. Therefore, we do not have a set start date for the Pinnacle league, but will ensure that the promoted players are clearly communicated, and that a week’s notice is given in an announcement for players and spectators alike.

Pinnacle will not have a division system like Contender, but will rather be one large leaderboard of players, all competing on both a weekly and a season-long basis for prizes. Each sprint, prize money will be awarded to top performers, and points will be committed to a season-long total. The seasonal scoring will determine the 40 players who are eligible for the ESL Academy draft. Further details of the Academy draft will be confirmed in a follow-up announcement next week.

Standards are higher in Pinnacle, as is the level of play. Any professional players who want to play on Reach are automatically placed in Pinnacle, and can matchmake freely with players there, despite being ineligible for prizes or the Academy draft. All players in Pinnacle are expected to connect to the voice channels of our Discord server for matches played to enforce communication. Additionally, if a player in Pinnacle remains inactive for the entirety of a sprint, they’ll face demotion, as will the bottom-placing players of each sprint. Pinnacle is cutthroat, unforgiving, and intense, but it’s also where your dreams of professional Dota live.

Through our closed Beta month, we received a lot of great feedback from the community regarding our point system. We went through a few iterations, but we’ve come to the conclusion that the following is the best option and achieves our goals for the leagues and the systems at play.

Per day, a player will score:

+2 bonus points for the first 3 wins of each day.

Daily scoring adjustments reset at the end of each play session. Players will all have a bonus pool of 6 points to gain each day, which should be a focal point for optimizing our scoring systems. The decrease in point gain after 6 games serves to limit the impact of intense grinding and early forfeits on the system. Despite our limited play sessions, we don’t want players feeling like they need to adapt their gameplay to cram more games into a small window. The first three wins are the most important part of this system, emphasizing quality of games over quantity. Reach ladders cannot be bested with long hours or fast games.

As well as being a platform and a tournament, Reach is a community. We take moderating that community seriously. To participate, you can join our community Discord server, which staff frequent and our admins are consistently active. There you’ll find discussion channels, community channels, and announcements from the development team. There are also a ton of team voice channels you can use with teammates to coordinate during your games. If we fill those up, we can always add more.

In the Discord, you’ll also be able to interface directly with our administration team. There will always be at least one admin online during every active play session. The opening week of play will be a key time for us to make quick fixes and adjustments to the league, so if you have direct feedback, please don’t hesitate to send it to us via the feedback or support channels. Our admins will ensure that your concerns are heard and addressed.

Season 1 Reach play begins at 19:00 CET for our European players, and 19:00 CST for our North American players. With a free 1-month trial and no credit card required, there’s nothing stopping you from joining us in building the Tier 2 scene that Dota needs.

If you have any questions for us, please visit our Discord, or simply head to Reach and sign in so you’re ready when the league goes live tomorrow. See you there! Does anyone have a pencil? If only they had advertised it better, maybe there'd be more than 170 people online So I tried playing a game and someone on the other team never showed up and it said I abandoned the match. Does that count against me? 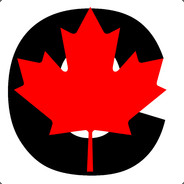 @XV, please let an admin know in the discord. We can remove penalties in the case that an error like that occurs with our abandon / dodge detection.

the concept is great, hope you can get more players over the next week actually reach is the same as dota mm. 0 differences If you are not Immortal, there's no point in joining this and it's only a fancy version of ranked matchmaking. You will not be a pro this way. You have better chances of becoming a pro playing with the same people in some random cyber cafe.

@oof what are you even talking about, no one how's bellow immortal is expecting to go pro 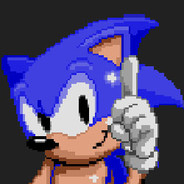 I missed a couple days because it was a busy weekend. So is there even a point to trying now?