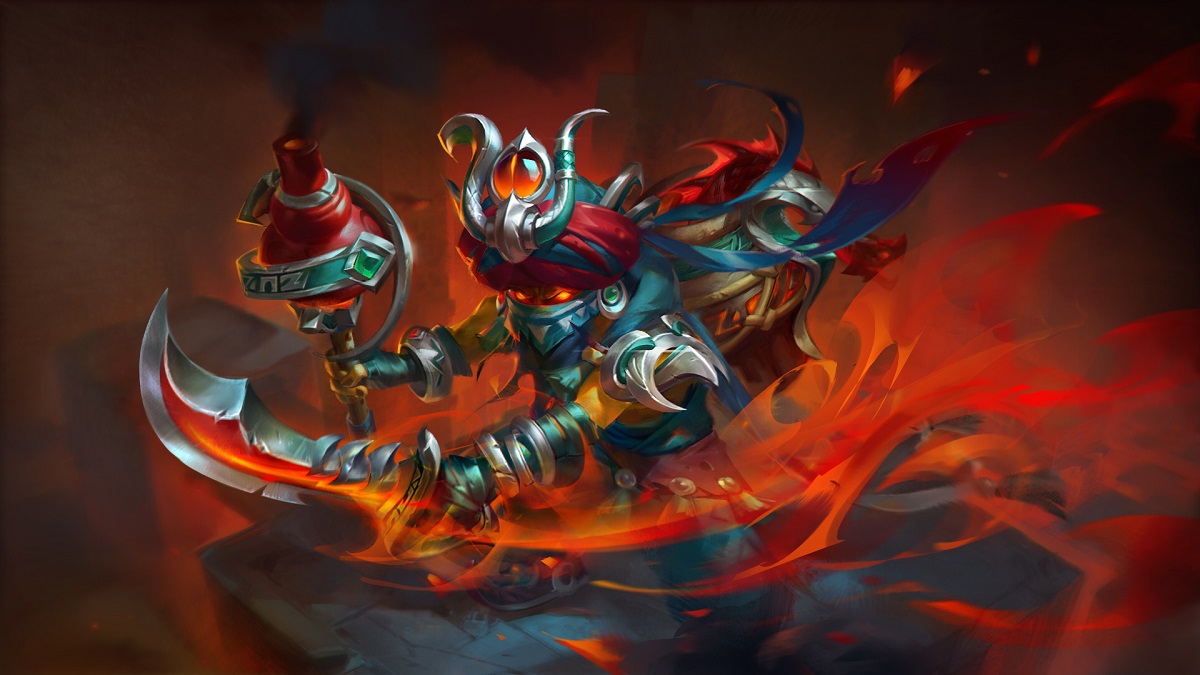 We are continuing our series about the most effective heroes in the current meta and today we are going to concentrate on the soft support role. Unlike position five, this role did get a decent shake-up in the last patch and it is time to see what works and why.

Mirana received multiple buffs in 7.31. Her armor, base attack damage and attack speed were reduced, but her base agility got increased, resulting in a net gain of AS, Damage and no change to armor values.

Moreover, her Starstorm manacost went down by ~20% making it a lot more spammable and indirectly increasing the hero’s farming speed and outpushing potential. She also got her Shard changed from a right-clicking one into a magical one, though, to be fair, this change seems mostly ignored by everyone.

Another thing to consider is the importance of jungle in 7.31 and Sacred Arrow is still one of the strongest tools of dealing with early game pressure from summons and dominated creeps. Mirana is a naturally great answer to many heroes, including the currently popular Chen, Enchantress and Beastmaster.

It is also worth noting that Mirana is now played slightly differently: there is now a reason to max out Starstorm and the most successful high level pub build goes for 0-2-1-0 at level three, with an extra point in Sacred Arrow early on, that then starts maxing out Starstorm by level seven, skipping ultimate.

This ensures access to a very long duration disable early on, extremely high single target burst and doesn’t skip on mobility either. When it comes to itemization, the typical kit of Eul’s, Spirit Vessel and Aghanim’s still does the trick and very little has changed in this regard.

We believe that Spirit Vessel can be substituted with Veil of Discord for games where you don’t need heal and regeneration reduction: the mana regeneration component is present and it can also significantly amplify outgoing ability damage of your whole team. This can come in very handy once the game transitions from pick-offs to full blown teamfights.

We generally refrain from recommending pure damage supports in our posts, but it is impossible to ignore Skywrath in the current patch after the latest round of buffs. Pretty much every single damaging ability the hero has improved and while the massive nerfs to Ancient Seal will probably make the hero slightly less appealing in the professional scene in the long run, an independent and high impact support is what pubs need right now.

When it comes to utilizing the hero well, there are two schools of thoughts. One maxes out Arcane Bolt and tries to output as much damage as possible, abusing low duration cooldowns. This mostly works best in trading lanes, where having lower cooldown means you are slightly better at it.

The other maxes out Concussive Shot and that is the one we would support in most games. It scales better in terms of damage per mana, which is the bigger limiting factor early on. It also provides significantly more utility in early game fights, as the cooldown also gets decreased. The difference between 15 and 12 seconds might seem trivial, but it can be the difference between one or two Concussive Shots in a single engagement and a 40% slow for 4 seconds can be a game-changer early in the game.

There is also a lot of room for debate when it comes to the hero’s itemization. First things first: don’t play the hero without Boots. It was a popular and semi-effective early game build at one point, but we don’t think it is a good idea right now. Having a full inventory of Null Talismans is also questionable: nothing wrong with one or two for the laning stage, but don’t overcommit to them, since they no longer provide spell amp.

The usual Rod of Atos still works wonders for when you need some extra control or have the ability to solo kill enemy heroes. Aether Lens in most other situations is preferable. Finally, come late game, you do want to have an Aghanim’s even as a support: the damage output amplification is too high to ignore.

Shadow Shaman is a bit of an odd hero: he is mostly a position five support in lower level pubs, but firmly a position four in Ancient and above. Since we are primarily concentrating on higher level pubs, his inclusion here should not be a surprise: the hero has been incredible since the beginning of the patch and might even rival Bane in his lane presence.

Most of it comes down to the hero’s laning stage. Getting less damage from Shackles can be largely ignored, but the healing aspect is massive for a hero that can trade really well, courtesy of high starting damage and armor. Very few heroes want to trade against Shadow Shaman for this reason and he is balanced around limited attack range and low movement speed.

With Shackles now healing you, going for extra-aggressive moves deep into the enemy positions, sometimes even tanking creep damage in the process not only got easier, but is also a lot more effective. Some higher level players even started going 2-1-2-0 by level five, as opposed to the default 3-1-1-0 and we believe the former build is worth considering.

You still want to max out Ether Shock first in most games: Shadow Shaman needs to get timely Aether Lens and Shard for maximum Shackles cast range. The second point in Shackles early on, however, can be a difference maker in an aggressive lane where you have a lot of kill potential: it is almost a full extra second of disable and more than double the damage and heal, compared to level one Shackle. Very much a worthy trade for extra ten mana.

We were really disappointed to see position five meta staying mostly the same in 7.31, but when it comes to soft supports the situation looks much better. A lot of the heroes who dominate higher level pubs have been absent from the meta for a very long time and it is great to see them make a comeback.

There are certainly other heroes that work just as well as the trio we discussed today so feel free to share what worked for you in the comment section below. Death to putin and russian invaders Pair mirana/skywrath with sk to dominate

Well, dota will be fun now with the russian thing going on lmao

It was terrible before having to play with these guys, imagine now miC, Russia does not start wars, it ends them I’ve just read the comments about Russians and I’m shocked
wtf are u talking about?
you should better discuss good heroes of the pos 4 than talking about the greatest country in the world… Dota is dota! It's not f#cking politics! Wish death to uself, beach!